Dominating the hospitality industry one napkin at a time

For several years now, there has been significant buzz surrounding MY DRAP’s various applications in the hospitality industry. MY DRAP’s luxurious range of compostable, eco-friendly, and elegant napkins has been a permanent fixture in hotel lounges, bars, suites, and hotel-based events across North America.

Here are their thoughts. 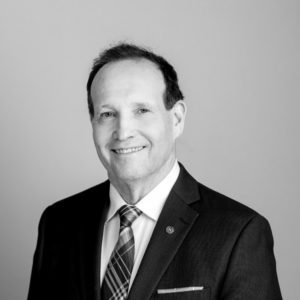 How he got his start in the hospitality industry

In the late 1970s, John was working for an investment and finance firm in Toronto, dreaming of a much larger social connection than this current job could offer him.

With the help of his fantastic mentors Ivor Petrak and Francis Parkinson, John got a lot of insight into the hotel business, sparking a decades-long career in managing luxury and boutique hotels, as well as resort properties.

His biggest reward working in the hospitality industry

Over the course of his long and illustrious career, John’s biggest source of fulfillment has been the people he’s met and the experiences he was able to share with them.

“I have had the privilege of meeting different celebrities and dignitaries throughout my career. So many of them are just regular, down-to-earth people. My mother was a career diplomat, so I adopted her love of visiting new places and meeting new people from different walks of life”, John muses.

John has also developed a love for teaching, having taught hospitality at Vancouver College’s Facilities Management and Design for the past 13 years!

John was first introduced to MY DRAP through an acquaintance in the bartending business, who featured the product in his magazine. John was so intrigued that he flew to MY DRAP’s Montreal headquarters in order to see the product’s various applications in action.

To John, this stood out as a novel idea- instead of individual squares, the napkins came in pre-packaged rolls. The sustainable aspect was also very important to John – one of Sheraton’s key initiatives at the time was to become as sustainable in its practices as possible.

John’s first MY DRAP product was a minimalist, 8 x 8 napkin which doubled as a bar coaster – this was successfully integrated into Sheraton’s newly-opened Mixt Lobby Lounge . The lounge boasts a newer, more advanced restaurant concept – offering a tapas menu that is built around healthier and smaller portion options. The napkins and the lounge were both met with rave reviews.

“The whole visual appearance and presentation of a cloth versus a paper napkin is so much more impactful”, John explains. “58% of our current market is female travelers. When they see a MY DRAP napkin instead of a plastic or paper drinks coaster, the whole experience is especially appealing to them”. The female travelers’ embrace of the MY DRAP experience worked better than John and his team ever thought. Not only do the napkins elevate the mainstream hotel experience to a level of newfound luxury, but they visually answer the sustainability question the Sheraton team has been trying to solve for so long.

“When we first launched MY DRAP, there was an immense amount of customer feedback”, John explains. “Specifically, customers felt like it was more of a luxurious offering than what they would be normally accustomed to at the Sheraton”.

The MY DRAP experience is definitely not lost on Sheraton Guildford’s contemporary clientele: “People take the napkins home!”, John laughs. 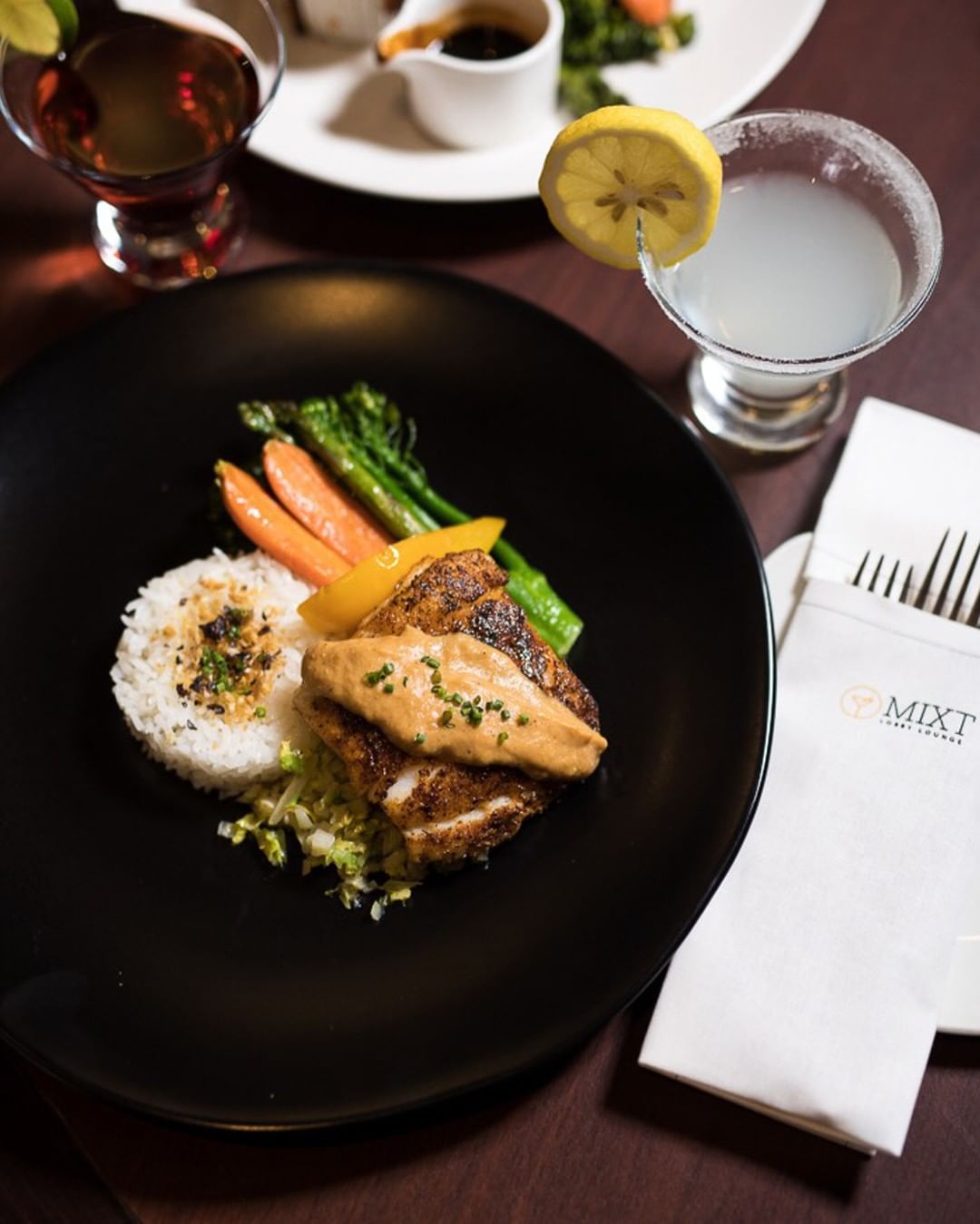 The future of MY DRAP + Sheraton Guildford

“What is on top of the table is critical to success”, John explains. Sheraton’s current initiative is developing a fresh, state-of-the-art events space, which will look at offering customized table top napkins for the event hosts, as well as place settings that would stand out from those offered at any run of the mill hotel. “The goal with this new events space will be a move towards custom, more contemporary place settings that are in tune with sustainable practices”, John mentions. Luckily, MY DRAP falls in line with John’s ethos of customization, modernity and sustainability. 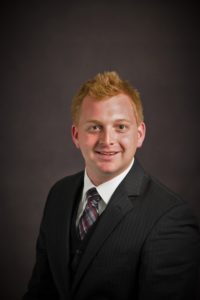 The genesis of The Beach Motel

The Beach Motel founders Samanthan and Dane own a property management company and a landscaping business. When the season grew cold and their landscaping business went into hibernation, the couple boldly sought out their next venture. They had always been attracted to smaller, more unique boutique hotels. When they chanced upon a property built in the 1950s up for sale, they saw great potential and immediately seized the opportunity to realize their vision.

For 16 months, the existing structure was gutted and rebuilt into a boutique hotel offering luxury service. Their retirement project became a reality when The Beach Motel’s doors officially opened in March of this year!

“The whole concept of this hotel is ‘barefoot luxury’ – a unique beachside hotel with luxurious amenities”, General Manager Jaris Edwards explains. “Southampton is such a charming, beachside town. Southampton deserves something like this”.

Jaris was heavily involved in the project’s pre-opening, teaming up with the Owners and Common Good Studio, a prominent and sought-after design studio based out of Toronto. Jaris explains: “It was important for the Owners to integrate a lot of natural color into the space. Tans, creams, reflecting off of the sandy beaches. Southampton is known as a beachside town, so it was equally as important to integrate the teal and turquoise of the water into our logo”.

For Jaris, the most rewarding thing about the hospitality industry is the guest interaction. “It’s so great to see the entire team, from housekeeping to guest services, learning about the guests and catering to their every need”. 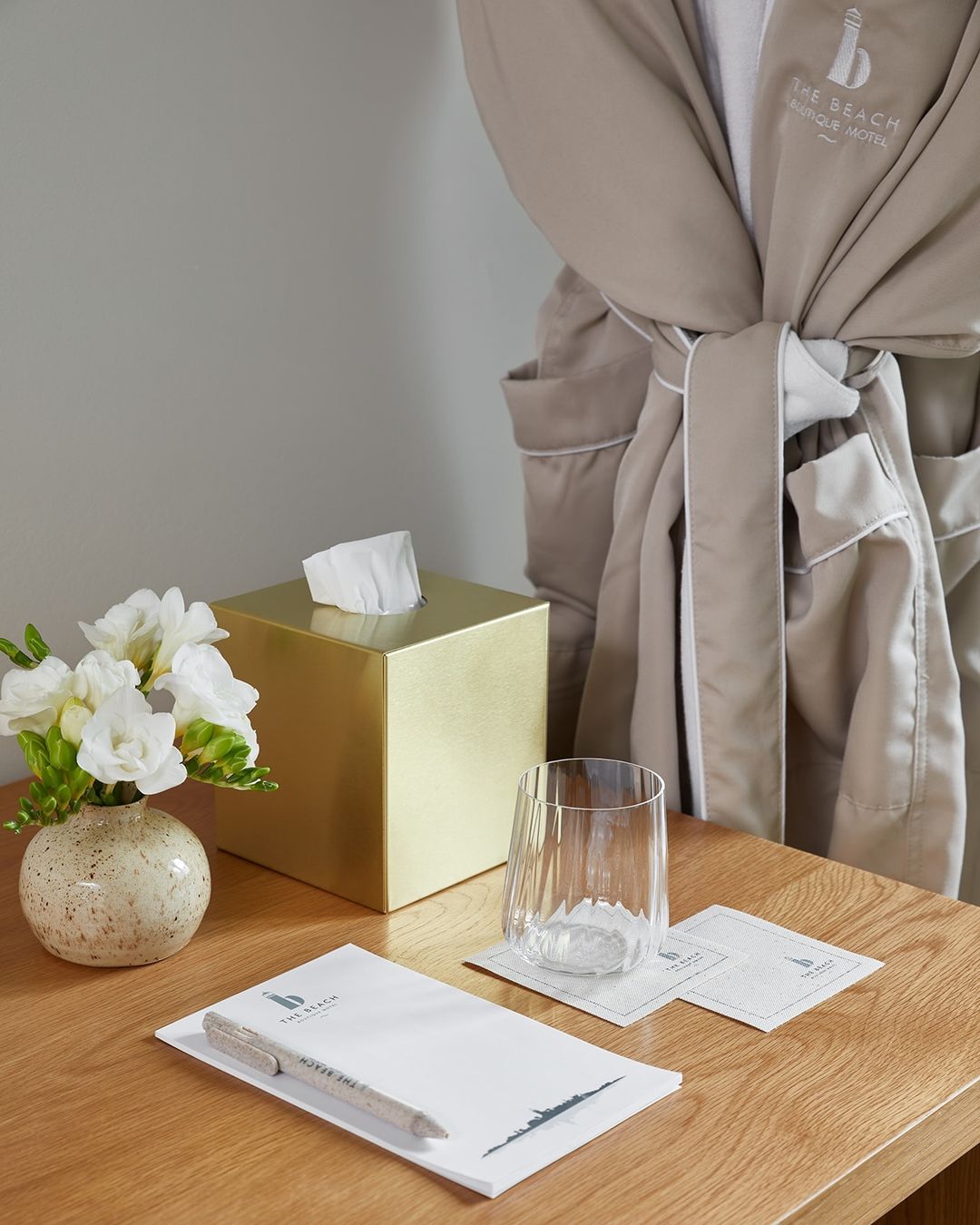 How MY DRAP entered the picture

Jaris first learned about MY DRAP during the transition of the Fairmont Royal York’s lobby. When developing The Beach Motel, he knew he wanted to make an investment into something eco-friendly, which would match the ethos of the new hotel. “Our uniforms are each made from 14 recycled plastic bottles, so sustainability in every facet is super important to us”, he explains. Luckily, MY DRAP products are compostable and recyclable, helping The Beach Motel limit their imprint on the environment. Jaris was thrilled to find a product that was so closely aligned with the innovative hotel’s brand mandate.

Besides the eco-friendly ethos under which MY DRAP operates, another aspect of MY DRAP Jaris admires is the exceptional customer service he was offered from start to finish. “Dealing with the reps in customizing the design and look of the napkins was such a seamless experience”, he gushes. “The design element is something that is super important to our team. MY DRAP offers a product that is fully compostable and disposable, yet still has an upscale and luxurious feel”.

And the customers seem to eat it up! “Every time we open a bottle of wine, or serve a cocktail, guests are so impressed with the quality and design of our napkins and coasters”. In addition, every suite in The Beach Motel is equipped with MY DRAP coasters in order to protect their custom-made furnishings from damage. During their stay, guests encounter the MY DRAP experience at this hip and fresh boutique hotel everywhere they go! 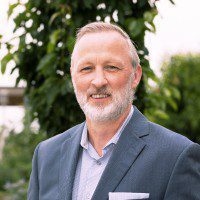 Fairmont / Accor is one of the world’s largest hotel groups, with hotels in more than a hundred locations the world over. Each outlet is designed and branded to stand out against the skyline, while maintaining an individual aesthetic that aligns with the unique character of the city it inhabits.

So it was only fitting that a company like MY DRAP would align with its ethos- to provide branded, elegant, and functional napkins that are uniquely customized to every Fairmont outlet.

In the process of the transformation, which also gives guests a new Fairmont experience, the management of the hotel sought out new cotton products for use in their new Gold rooms and outlets. They had a standard; the cotton products had to be soft, luxurious, glamorous, and ethically made. Enter MY DRAP. 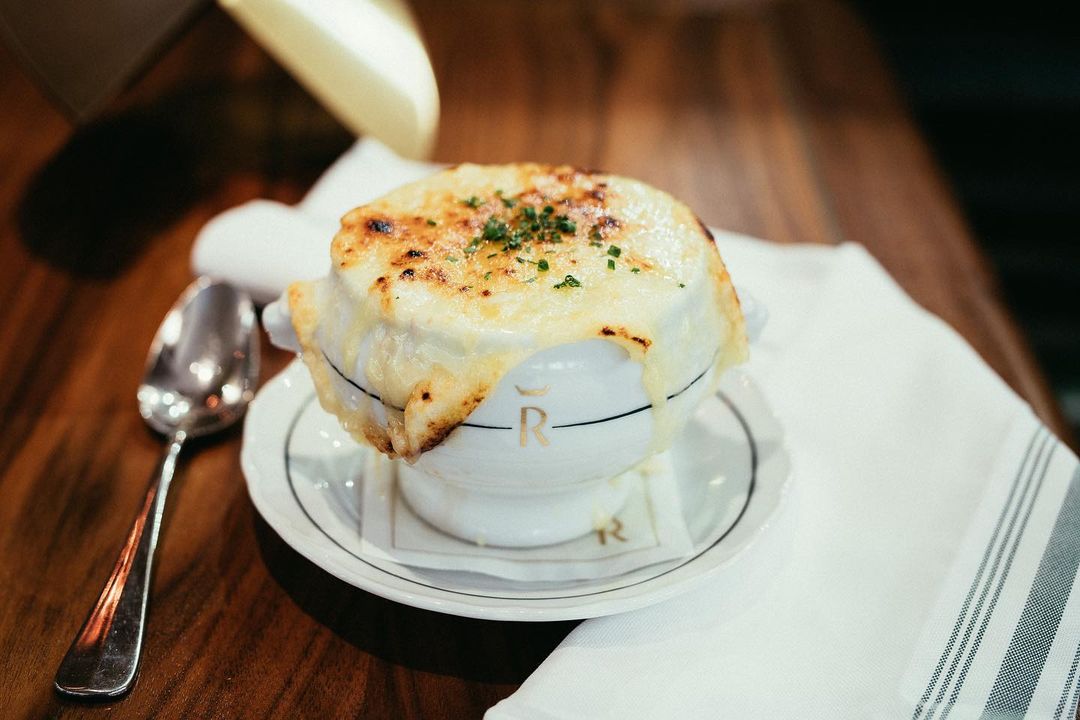 MY DRAP’s branded cotton napkins are used by the hotel to personalize every facet of the customer experience. Fairmont Royal York Food & Beverage Director Patrick Lernihan says: “Good restaurants or bars are places where guests choose to return repeatedly. This usually happens when they’ve had excellent food and service and when the atmosphere feels special. We like to get it right here.”

And get it right they do. The Fairmont philosophy is to brand each outlet individually so that it fits in with its environment. Patrick is particularly pleased about how MY DRAP has perfectly aligned with Fairmont’s company ethos. They have helped the Fairmont’s F&B 2.0 experience and the hotel’s initiative to brand each outlet individually for its environment.

Celebrate all the women in your life (including your mom) The event planner’s guide to throwing the perfect party!
Previous Next
Shopping Bag0
Your bag is empty, for now!
Continue shopping
×
Why to enroll ?